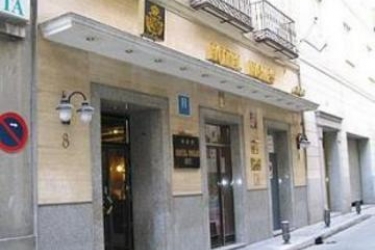 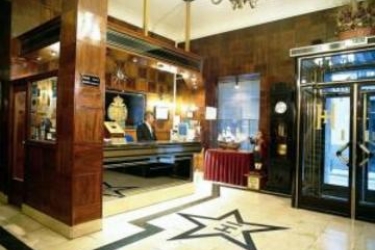 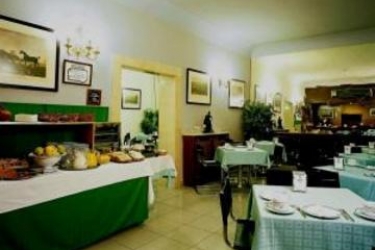 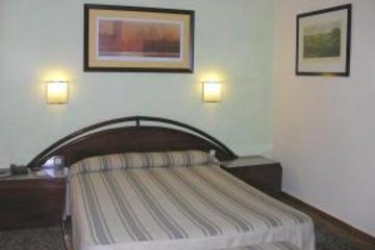 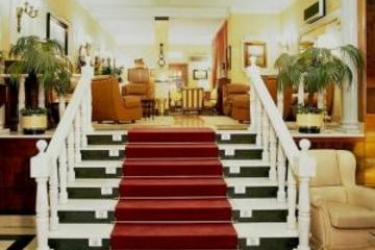 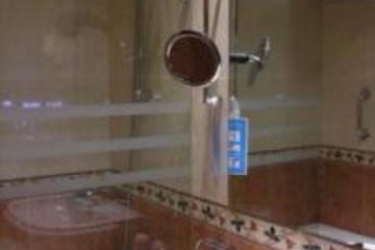 Since its inception in 1886 and right up until the 1920s, the hotel and its former restaurant were important meeting points for the most prominent members of society. The hotel is extremely proud of its illustrious history and the many famous guests and visitors it has welcomed through its doors, a list that includes important Spanish political figures, musicians and figures from show business and literature, both Spanish; such as José Echegaray, winner of the Nobel Prize for Literature in 1904, and international, such as Virginia Woolf.
Hotel Inglés is located in the centre of Madrid, less than 300 meters from Puerta del Sol, commercial, cultural and leisure heart of the city. In the area, within walking distance, you can find the most interesting places for the travellers visiting Madrid. El Prado and Thyssen Museums: 400 mts. Modern Art Reina Sofia Museum: 800 mts. Royal Academy of San Fernando Painting Museum: 200 mts. House of Lope de Vega Museum: 200 mts. Maritime Museum: 500 mts. Royal Botanic Garden: 800 mts. Retiro Garden: 800 mts. Plaza Mayor (Main Square) and Council Hall: 1.300 mts Royal Palace and Almudena^s Cathedral: 1.500 mts.

The hotel has 58 non smoking rooms, equipped with bathroom, heating, telephone, LCD satellite TV with music channels, safe box. Some rooms have air conditioning and a hair dryer in the bathroom. One double room is adapted for the disabled also. 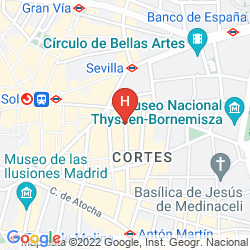