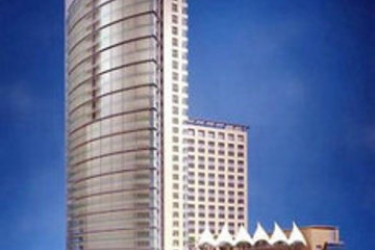 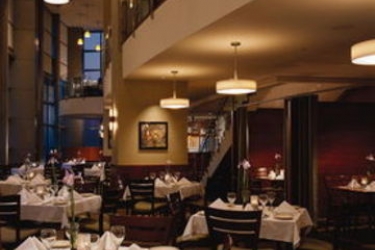 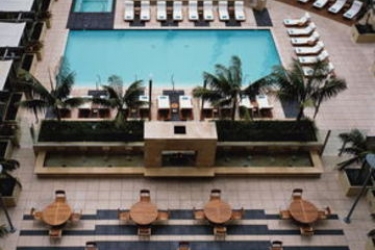 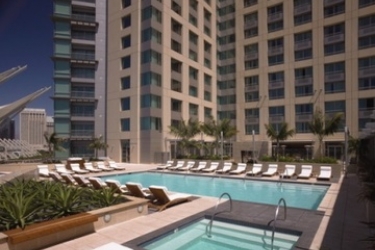 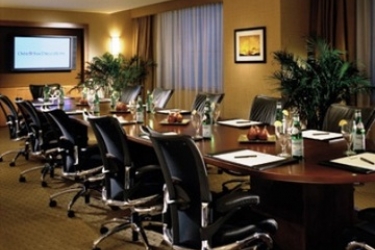 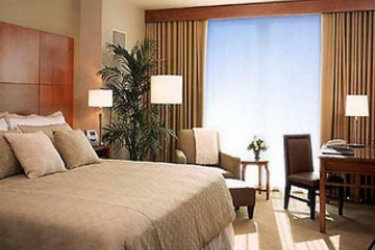 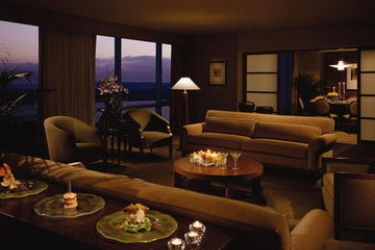 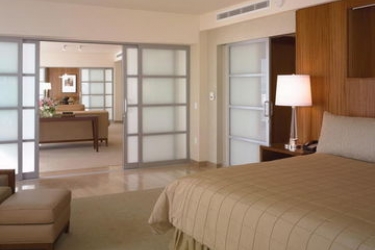 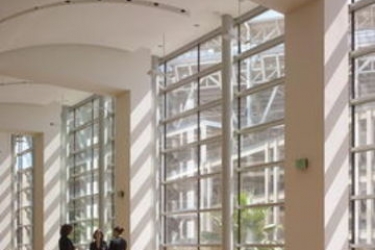 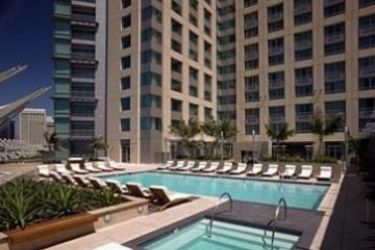 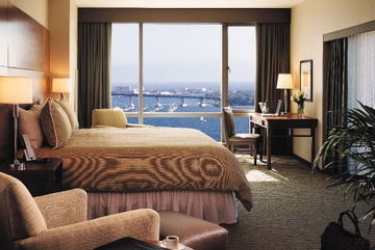 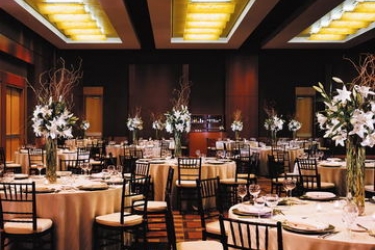 Modern chic tower hotel of glass and steel, opened in 2004. It is linked to the ballpark loya pedestrian skybridge. This 32 story building offers 511 guestrooms ideal for savvy leisure travelers, and business travelers alike. Room service available 24 h.
This 4 star hotel is located in the city centre of San Diego. It is close to the Petco Park.

Based on 4433 guest reviews

The warm and inviting lobby gives a comfortable ambiance for the guests. Though, the lobby can be inspiring as well and is filled with visual motivation to explore the streets of San Diego and venture to many exciting activities. The lobby is also big in size and intended to have the needs met within reach.

The hotel is considered to be downtown San Diego's most popular and highly regarded luxury hotel. An architectural masterpiece rising 32 stories modern building.

One in-house restaurant is located in the lobby. While, within walking distance, there are over 70 restaurants.Array of various cuisines. 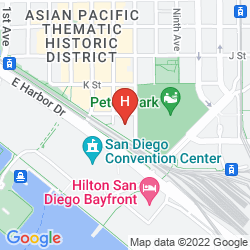