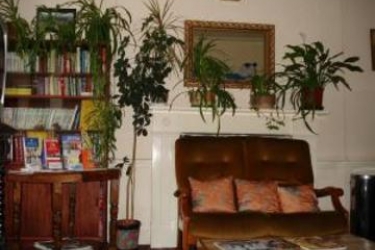 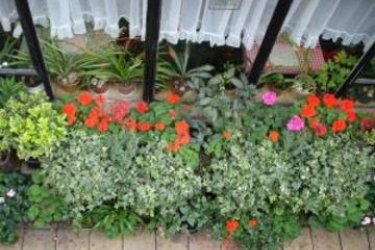 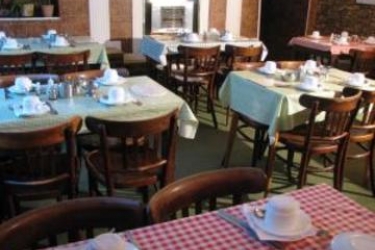 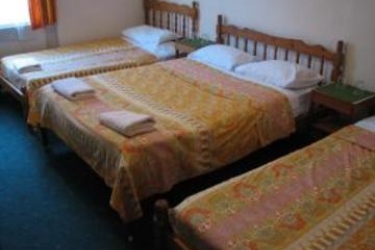 The St. Athans Hotel is family run, simple and clean. In central London, it is within walking distance of the British Museum, the University of London and the New British Library. St. Athans offers bed and breakfast accommodation in Bloomsbury, an area once home to writers Charles Dickens and Virginia Woolf. This individually styled hotel is within several Georgian town houses (Grade II Listed status), with interesting original features. St. Athans is a short bus ride away from the West End, with its many shops, theatres and Madame Tussauds. The hotel has been with the same family since 1964, who aim to provide friendly service and great value for money.
The hotel consists of grade II listed Georgian terraced houses that retain original features. Tavistock Place, named after the ground landlord, the Duke of Bedford, Marquess of Tavistock, was built circa 1807, designed by James Burton. The hotel is situated in Bloomsbury, the central, park-filled district famous for it's literary figures such as Charles Dickens and Virginia Woolf's 'Bloomsbury Set', both lived just around the corner on Tavistock Square. Tavistock Place is also home to the original Mary Ward centre, a famous example of Art Nouveau in London, and at No.33 Jerome K. Jerome wrote his famous comedy 'Three Men in a boat'.

Based on 605 guest reviews

The rooms are simple, basic and small but still clean and comfortable.

We are proud to offer our freshly cooked traditional full English breakfast 'one of the best breakfasts in town', as the perfect start to the day- and if it's not enough you can always ask for more! Orange Juice Tea, Coffee or Hot chocolate Cereals, eggs (a choice of fried, scrambled or boiled), bacon (premium rindless back), sausage, plum peeled tomato, baked beans, with a selection of sauces and condiments, Toast (brown and white), butter, jam and marmalade.