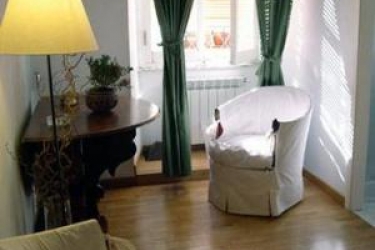 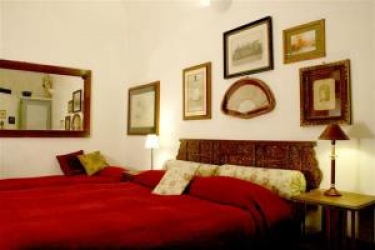 La La Casa Di Amy - Guest House offers comfortable accommodation in the lively and central Esquilino neighbourhood, one of the 7 hills were ancient Rome was found. At short walking distance from La Casa Di Amy you can find the impressive Basilica of Santa Maria Maggiore. Rome Termini Railway Station is just 200 meters from Station. La Casa di Amy's rooms are spacious, bright and clean. Continental breakfast is included in the rate. La Casa di Amy can arrange private transfers to both the city airports.
"La Casa di Amy 'is found in the city center in the district Esquilino, one of the seven hills on which ancient Rome was founded. The Basilica of Santa Maria Maggiore, the Colosseum, Circus Maximus, the Roman Forum, are just average no more than 10 minutes to walk so easily reached on foot.

Based on 433 guest reviews

Each room is equipped with private bathroom and air conditioning, fridge, TV, radio, hairdryer and towels. The cleaning and care of the same is by far among our priorities. Depending on the application are available in both single and double rooms with possibility, in some of these to add a third bed.

The La Casa Di Amy offers the use of a TV in the rooms. Accommodation has a safe in all the rooms.