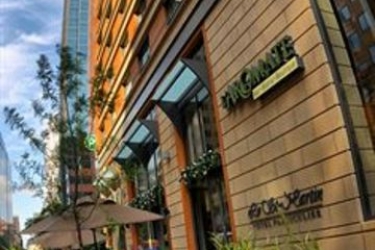 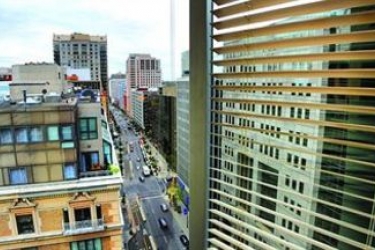 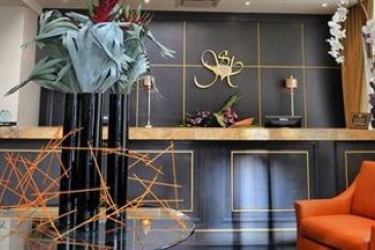 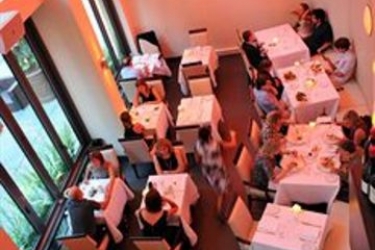 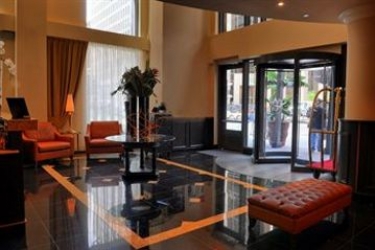 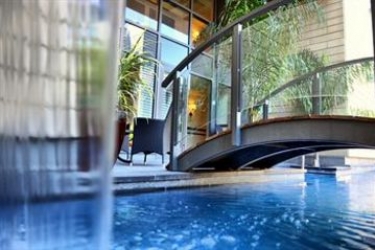 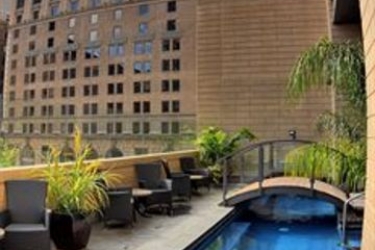 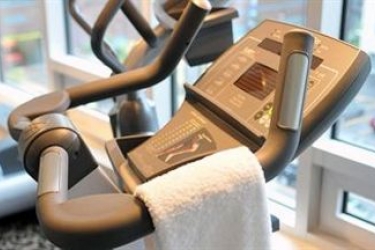 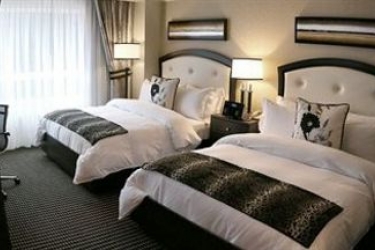 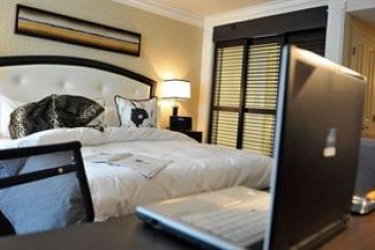 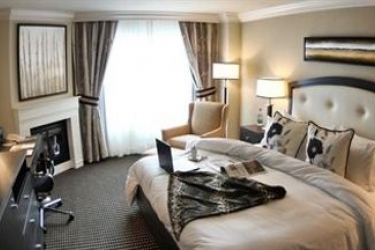 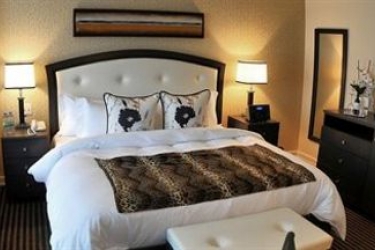 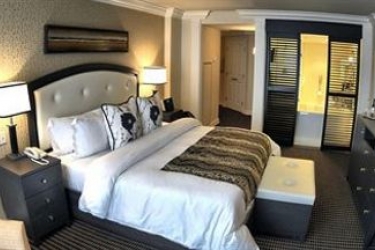 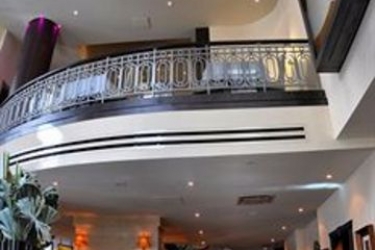 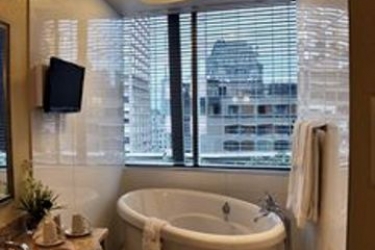 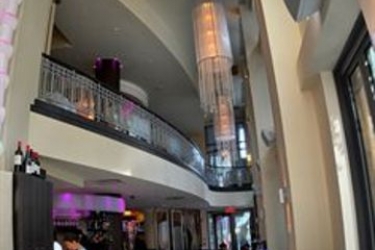 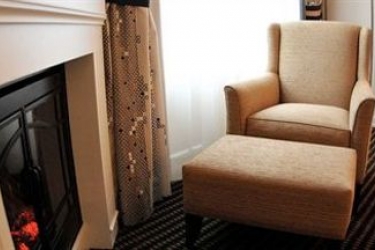 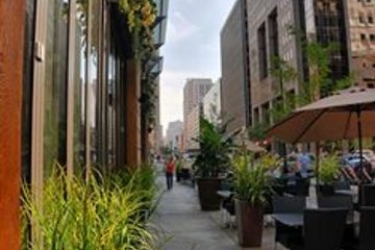 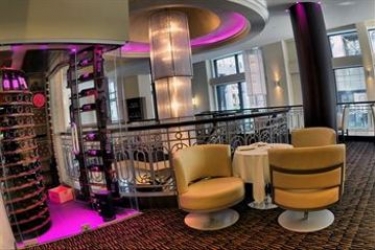 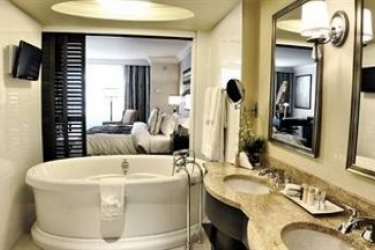 Hotel Features.Dining options at Le St Martin Hotel Particulier include a restaurant and a bar/lounge. Recreational amenities include an outdoor pool. Complimentary wireless and wired high-speed Internet access is available in public areas. Concierge services and tour/ticket assistance are available. Guest parking is available for a surcharge. Other property amenities at this Art Deco property include multilingual staff and currency exchange. This is a smoke-free property.
Located in the heart of Montreal.

Based on 1564 guest reviews

There is a marble lobby with plenty of seating areas.

The property is a modern, glass highrise of 17 floors. 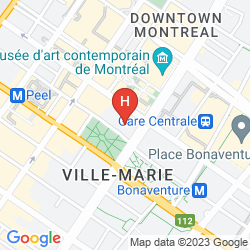