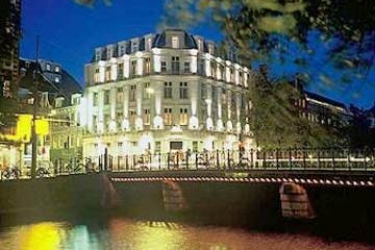 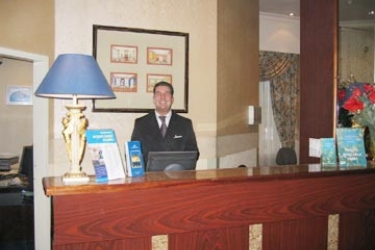 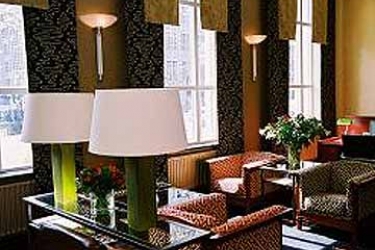 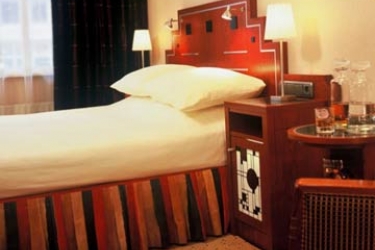 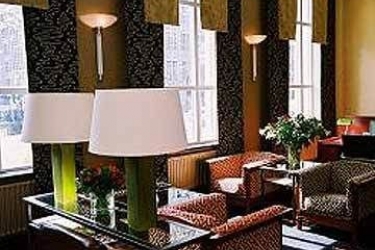 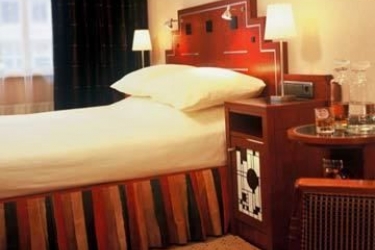 This hotel is very well located and offers the guest a unique concept in as much as everything is included, from the mini bar in the rooms, to the drinks in the hotel bar and use of the Internet. The only exception is phone calls. The recent renovation of this hotel also means that it is now one of the finest first class properties in Amsterdam.
This charming hotel is ideally situated along one of Amsterdam's historic and infamous canals, the Herengracht. The city's museums and entertainment centres are all within walking distance, as well as the famous Amsterdam flower market, Central Station and Rembrandtsplein.

Based on 2760 guest reviews

The lobby, like the rest of the hotel, was completely renovated in 2004 and is reminiscent of the art deco era, the period in which the hotel was actually built. It has stained glass windows, wooden floors and an attractive wooden reception desk. Extending from the lobby is the lounge area, which has ample seating on multicoloured furniture, a feature fire place, a complimentary bar and an Internet corner.

It is an old building, recently cleaned and protected as one of Amsterdam's monuments.

The bedrooms were completely renovated in 2004 and are now all-inclusive, meaning that mini-bar drinks, cable TV and films are all complimentary. The bedrooms are in very good condition and are decorated in a faux art-deco style, with wooden furniture, plasma television and surround sound, burgundy curtains, a black armchair and foot stool and an art deco wardrobe. The bathrooms have also been completely renovated and are also in very good condition with black and white tiling and a power shower with extra large shower head in every room.

The hotel does not have a restaurant due to the numerous restaurants surrounding the hotel However, there is a breakfast room on the lower ground floor. This was also completely renovated in 2004 and now has a black and white tiled floor. There is some seating available on a yellow banquette and a breakfast buffet is served on an imitation Aga cooker. The wooden dressers and the Aga give a cosy and homey atmosphere, and some items are cooked on the spot e.g. pancakes, waffles etc. There is also a large table adorned with magazines and sightseeing leaflets.

The Hotel Banks Mansion offers air conditioning. There is a mini-bus service for guests to the local airport.

Probably the best hotel in amsterdam

Friendly and helpful staff, brilliant breakfast with egg chef, loved the self service lounge bar, tasteful decor, nice room, great location. i would go back to amsterdam just for this hotel. and we didn’t even get to try the inclusive snacks - next time! 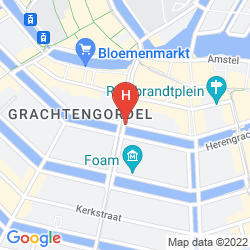