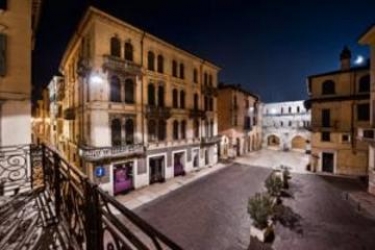 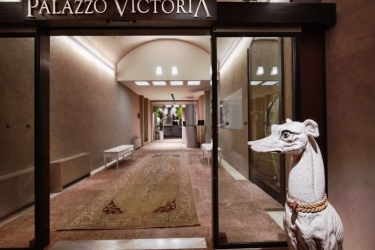 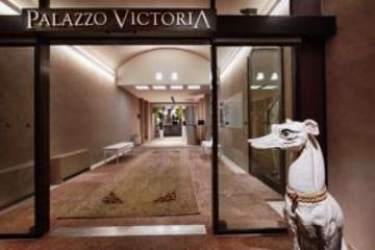 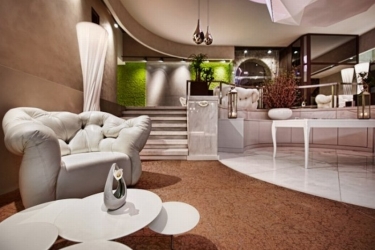 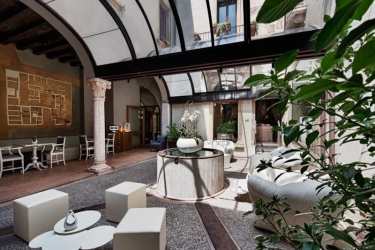 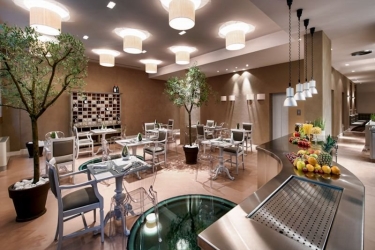 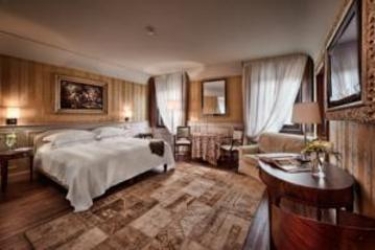 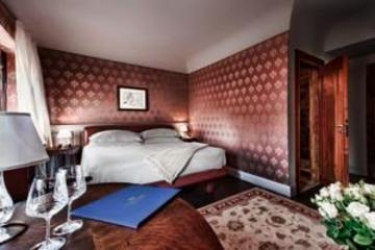 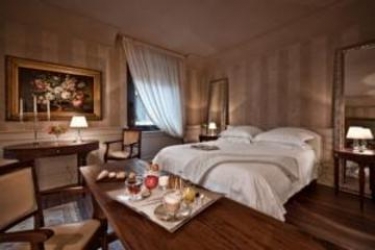 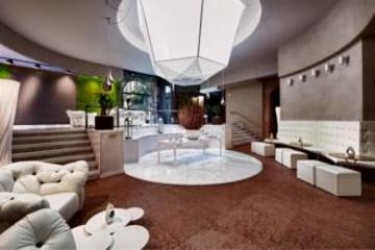 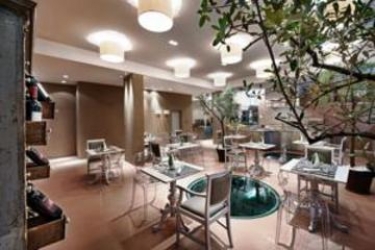 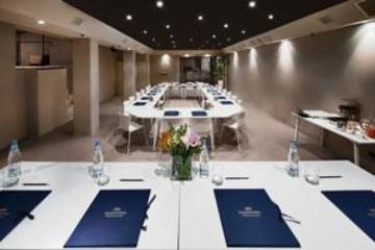 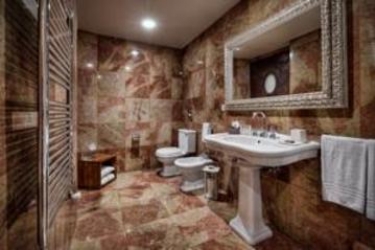 The Hotel has a paid parking garage. Parking is private and is available on site upon request and availability.
Located in the heart of the city of Verona, a few steps from the Arena, next to the international airport and main shopping street of Corso Porta Borsari which is overlooked by some of the best restaurants throughout the city, Victoria Palace is the result of the superimposition of ancient arts , culture, architectural innovations and styles.The Victoria Palace is ideally located for exploring the historic center of Verona on foot, 500 meters from Juliet's House and a 5-minute walk from the Castelvecchio Museum.

In a place full of history stands Palazzo Victoria, beautiful noble palace built in the early fourteenth century. More than a palace, a museum, where the remains of ancient civilizations are not only legends. Ruins of Roman frescoes and classic revivals of the Venetian tradition in the arts and culture are an integral part of the hotel.

The 71 rooms are individually decorated and furnished with great charm. In addition, thanks to the noble origins of the palace, are very spacious and naturally lit. The combination of new materials in ancient techniques and exhibits age-old joins the warm tones of the fabrics and colors and those of the typical local marbles. Some of them enjoy incomparable views over the roofs of the old buildings of the city while others overlook the pretty streets and interiors of the famous pedestrian shopping street most wanted: Corso Porta Borsari.

The restaurant has 70 seats, 30 of which in the fourteenth-century court under white umbrellas. Olive trees, fresh flowers and herbs such as rosemary, sage and basil spread throughout the room where you can also see authentic artifacts and Roman excavations. Thanks to the skill of one of the best Italian chefs, Carmine Calo, executive chef at The Hotel also Casci in Florence, "Borsari 36" also stands out for its grilled meat cooked on a barbecue on sight, as well as the pasta dishes, workhorse of the Executive Chef. Many products are also homemade: In addition to pasta, a real 'rundown' of desserts prepared to satisfy even the most demanding sweet tooth.The elegant Victoria Club is not just a bar but rather a key player in building Victoria that aims to cities such as refined and genuine at the same time preserving the spontaneity that characterizes Verona. Victoria Club with emotions thanks to its cocktails and fine wines served with class in a magical place surrounded by the visible signs of the past that meets modern. With the aperitif, Palazzo Victoria wants to further emphasize its connection with the city, serving as a new meeting point for local citizens. In addition to the classic drinks, first of all the cocktail tip of the city of Verona, the Spritz, our team also specializes in the retelling of the great classics. 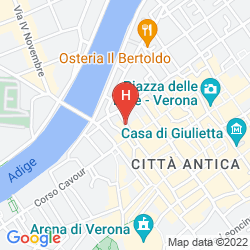