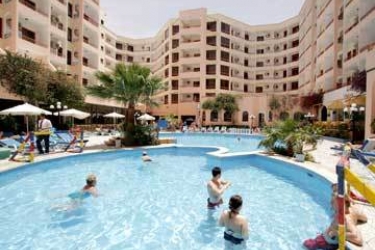 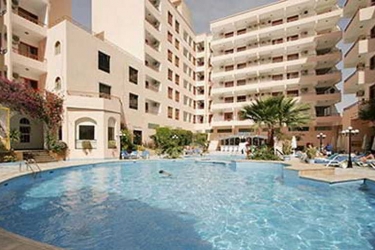 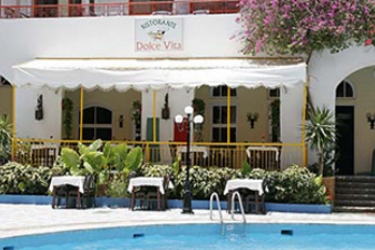 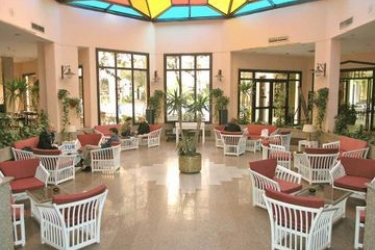 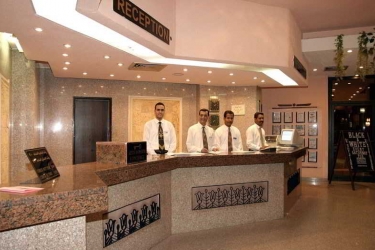 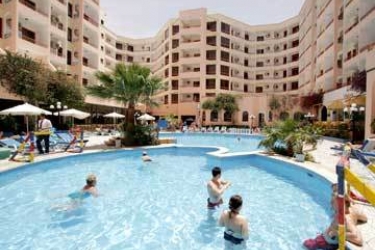 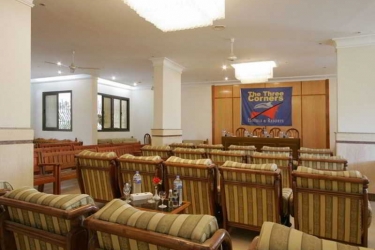 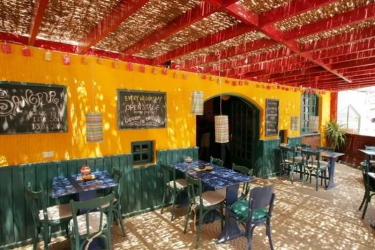 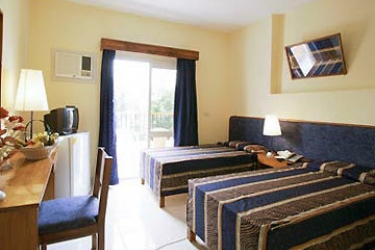 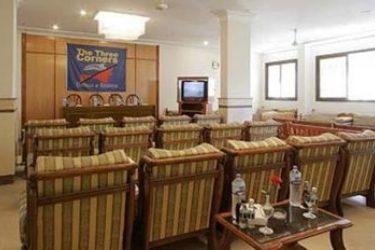 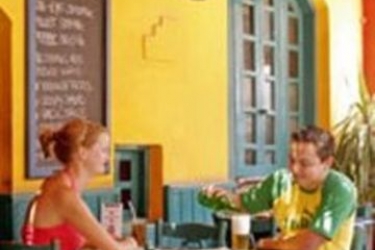 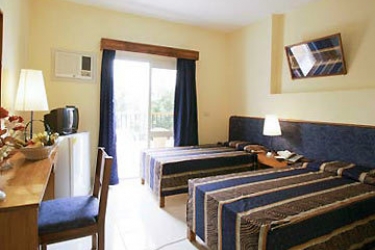 Based on 810 guest reviews

This location, in the centre of the downtown area of Hurghada, gives you the possibility to enjoy everything what is available at the Red Sea: buzzling city-life or tasting from the natural wonders of the so nearby Red Sea. 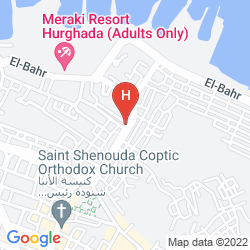