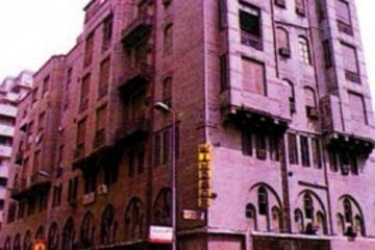 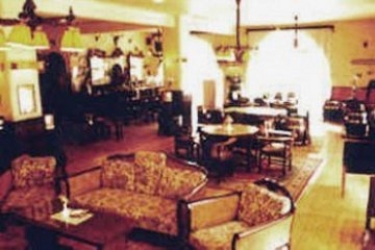 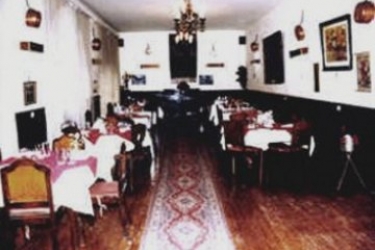 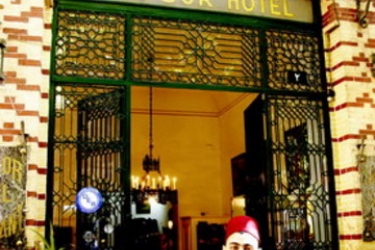 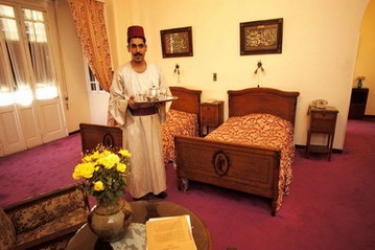 Built at the turn of the century as the baths of the Egyptian royal family, the hotel served for many years as a colonial British officers club before being purchased by a Swiss hotelier as an annex of the legendary Shepherds Hotel and converted into the Hotel -Maison Suisse. Today, the hotel's guestrooms retain an ambiance of faded grandeur and the hotel's famous Barrel bar remains a popular Cairo rendezvous. More recently, the Hotel has been featured in a number of Egyptian and Hollywood films.|
Located in the heart of Cairo's shopping, business and theater districts, the hotel is within walking distance of some of the city's most celebrated attractions.

Based on 586 guest reviews

The rooms are equipped with all modern facilities including a private bathroom, television, safe and refrigerator.

The Hotel Windsor offers air conditioning. There is a bar inside the hotel.

The Hotel Windsor offers the use of a TV in the rooms. 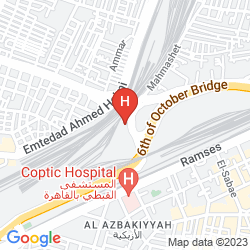