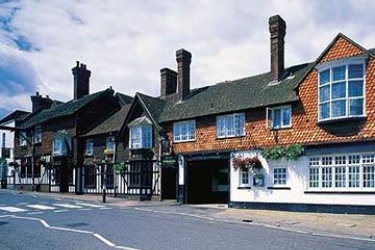 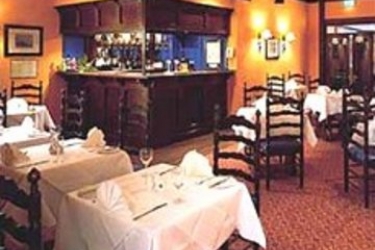 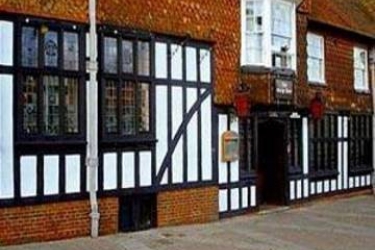 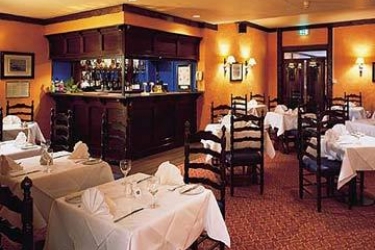 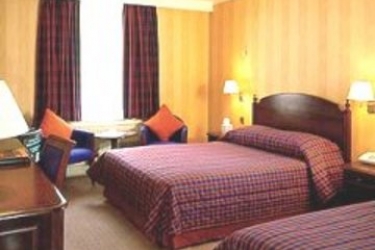 A comfortable Traditional style hotel c, ideal for those travelling to Gatwick Airport or staying in the area of Crawley for business or leisure. (0908AB)
Located in the town centre of Crawley, the nearest town to Gatwick Airport, on a pedestrianised high street, the Ramada Crawley Gatwick is a character property.

The hotel lobby is small and neat with a few seats and a reception desk. The decor is traditional.

This is a traditional building which was once a former coaching inn. It is a red brick building with old beams and hanging baskets.

The hotel features 80 bedrooms, which were re-furbished in 1999, spread over various linked buildings. Some rooms are designated as non-smoking rooms.

The Hotel Ramada Crawley Gatwick is perfect for who wants to travel by car. The accommodation is with air conditioning. Guests can use the hotel's restaurant.

Clean and comfortable room with everything we needed. very helpful and friendly hotel staff who sorted out all our weird requests. quiet spot, only problem was the sussex wing where we stayed was close to the back of a nightclub, so staying on a friday night is a teeny bit more noisy. 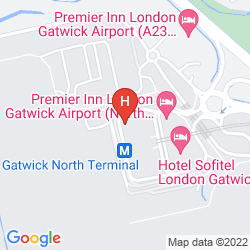