Enter your dates, select the room and choose out of 1077 hotels in Lake Garda

The 15 best hotels in Lake Garda selected for you 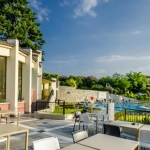 Hotel Belvedere is only 1,2 miles (2 km) away from Lake Garda. Its facilities offer an outdoor swimming pool, a free parking, free WI-fi in public areas and a restaurant. Read more 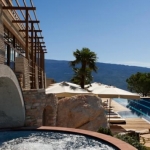 Surrounded by hills, olive groves and lemon gardens, Lefay Resort & Spa Lago Di Garda is located in a charming location on the coast of Lake Garda. This elegant 5-star hotel in Gargnano, in the... Read more 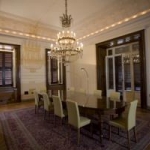 Set inside the grounds of the Garda thermal spa, Villa Dei Cedri is 3.5 km south of Lazise. Read more 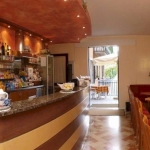 Property Location With a stay at Garda Family House in Brenzone sul Garda, you'll be on a lake and minutes from Church of San Zeno, and close to Prada Costabella Cable Car. This inn is within the... Read more 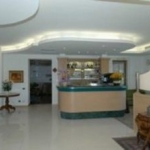 The hotel has a modern spa, a gym and indoor and outdoor. Guests at the spa: sauna, turkish bath and Kneipp treatment. Read more 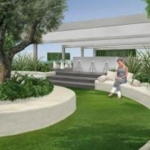 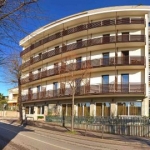 A copious breakfast buffet with a varied of sweet / salty goes to crown the stay of our guests leaving them the taste of good memories. For customers with a panoramic terrace, bar, garage, TV room,... Read more 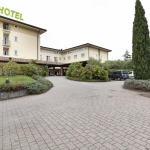 This 4 star hotel is located in the city centre of Affi. Read more 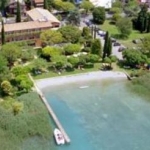 Modern and comfortable hotel is open all year round and a short walk from the castle. Remains on the west side of the peninsula, directly on the lake and is equipped with a private, secure parking,... Read more 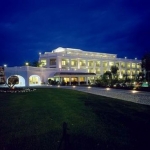 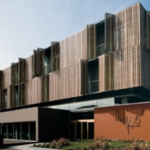 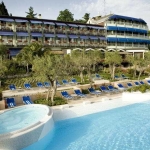 Nestled among lush gardens, situated on the tranquil Hotel Olivi Sirmione peninsula with views over Lake Garda. It features a swimming pool with Jacuzzi, a restaurant and free parking Lombard. Read more 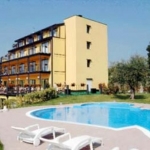 An exclusive hotel, a charming landscape: this is the Hotel Riva del Sole. An oasis of peace and tranquility to relax and rejuvenate. Read more 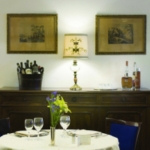 It has a friendly staff, clean rooms and free breakfast. The Hotel Lido has an outdoor pool, a terrace and a new putting green. Read more 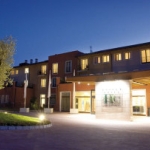 Hotel Parchi del Garda offers 233 spacious and modern rooms including 214 comfort rooms, 15 suites and 4 “Experience Rooms”. The rooms are housed in 5 interconnected blocks and look out over a... Read more

Lake Garda is nestled between the provinces of Verona to the south-east (in Veneto), Brescia to the south-west (in Lombardia) and Trento to the north (in Trentino Alto Adige). It is the largest lake in Italy with a surface of 370 square kilometres.

The climate in Lake Garda

The lake has a mild climate with subtropical features. The village that enjoys the warmest temperatures is Malcesine, while the coldest is Peschiera del Garda.

Spring and autumn are the seasons when it rains the most, while summer has a typically Mediterranean climate, warm and dry, with sudden and intense storms in August.
In winter, temperatures are warmer than the surrounding areas and rainfall is scarce; there may be some fog. The banks of the lake do rarely freeze during the winter season, for the presence of winds blowing on the coast and mitigate winter temperatures.

Things to see in the surroundings of Lake Garda

The Parco Giardino Sigurtà in Valeggio sul Mincio
It is the largest flowering display in Italy, with an area of approximately 600.000 square meters, located in the town of Valeggio sul Mincio, in the territory of Verona, at about 10 kilometres from Lake Garda.
The park is appreciated above all for the wealth of its spring flowers, including tulips, daffodils, hyacinths, irises and roses. In particular, the flowering of tulips is one of the richest in Europe, second only to that of the Keukenhof Park in Holland.
The garden attracts thousands of visitors every year.

Lake Garda has been settled by human communities since the Middle Paleolithic age.
During the Roman period, the most important roads of the area were built, such as the Via Gallica, which connected Milan to Verona through Peschiera, and the Claudia Augusta, which linked the area of lake to the Northern regions.
After the fall of the Roman Empire, the lake was flooded with many barbarian tribes, the first to settle down in a permanent position was that of the Lombards.
In the thirteenth century the noble family of the Scaliger conquered the Eastern shore of the lake; they realized several defensive structures such as the castles of Sirmione, Malcesine and Riva del Garda.
In 1786 the German poet Wolfgang Goethe went on holiday in Torbole and Malcesine during his "grand tour" of Italy and spokes about Lake Garda in his own works.
Ten years later, the lake was involved in the Napoleonic Wars.
The lake was also involved in Wars of Italian independence, but this did not cause particular socio-political consequences for the lake's administrative organization.
The First World War marked the top of the lake, close to the Monte Baldo where you can still find relics from that period.
During the Second World War, the lake was not affected by the fighting.

Tourism in and around Lake Garda

Since Roman times, Lake Garda was reaaly appreciated ad tourism destination: this is proved by the presence of many villas where ancient Romans could dedicated themselves to otium and leisure.
zstrong>Sirmione in particular was very popular in virtue of its sulphureous hot springs; in this town you can visit the remains of a Roman villa called Grotte di Catullo.
One of the first tourist resorts was Gardone Riviera: here, Luigi Wimmer decided to build a hotel which later became the famousGrand Hotel Gardone Riviera, a stunning 5-star accommodation.

Food and other products in the area

Typical products of this important area are: