Enter your dates, select the room and choose out of 2934 hotels in Crete

The 15 best hotels in Crete selected for you 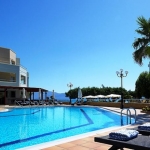 Molos Bay Hotel in Kissamos is just 1 minute walk from the equipped beach of Mavros Molos. After a day spent at the beach, have dinner at the onsite restaurant, where you can enjoy Greek specialties... Read more 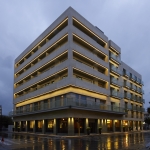 Suitable for those travelling for business or leisure, Samaria Hotel is located in the heart of Chania. The hotel is surrounded by many points of interest such as the Venetian Harbour, the Maritime... Read more 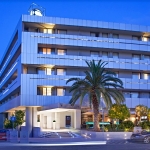 Galaxy Hotel Iraklio is located in Heraklion, in an elegant district, just a 10-minute walk from the city centre where you will find shops, bars and restaurants. Within a 10-minute drive you can... Read more 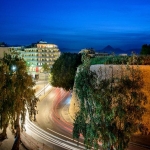 Overlooking the Venetian walls that surround Heraklion's Old Town, Castello City Hotel is by the Pantokrator Gate. Located just a few steps from the beach, this 3-star hotel in Heraklion is the... Read more 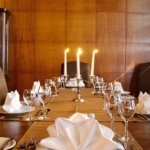 Radisson Blu Beach Resort is a truly majestic and impressive luxury beach resort, located along the northeastern coast of the Greek island of Crete, 3 kilometers from the fishing village of Milatos. Read more 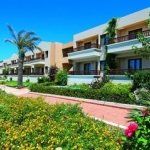 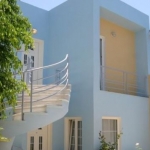 Hotel Futura is located in the small village of Maleme, in the northwest sector of Crete, about 17 km (10.5 miles) from Chania, the second largest city of the Greek island. Read more 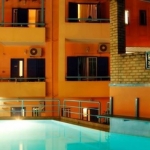 Metropol Sea Hotel is a lovely 3 star hotel located right in front of the beach of Georgioupolis, along the northwest coast of the beautiful island of Crete, in the Aegean Sea. The Metropol Sea... Read more 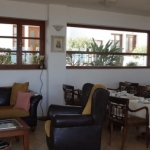 Amazones Village Suites is a 4-star hotel located on the hills of Piskopiano, a traditional village 1 km (0.62 miles) away from Chersonissos. Read more 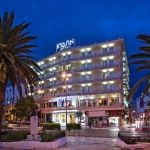 Located opposite of the main market hall, in the heart of Chania, Kydon Hotel is a 10-minute walk from the beach. Start your days in Chania with a rich Greek breakfast buffet with homemade cakes,... Read more 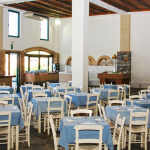 The Fereniki Holiday Resort & Spa is located in Georgioupolis, a cosy town on the north coast of Crete. The hotel is the perfect choice for those wishing to spend a holiday of relaxation and fun on... Read more 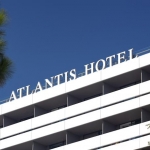 Ideally located in the heart of Heraklion, Aquila Atlantis Hotel is close to Heraklion Archaeological Museum, and represents the perfect starting point to discover the attractions of Heraklion and... Read more 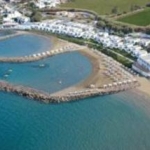 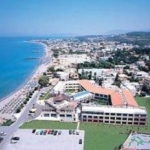 Located in a great area of Platanias, the five-starred Porto Platanias Beach Resort guarantees is guests a high quality holiday. Immersed in the green, the entire structure is only a 2-minute walk... Read more 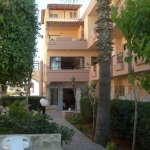 Crete is the largest island in Greece, as well as the most populous; it is the fifth biggest island in the Mediterranean after Sicily and Sardinia in Italy, Cyprus and Corsica.

Crete, which is located in the southern part of the Aegean Sea, was the cradle of the Minoan civilization, one of the oldest in Europe (it dates back to 2700 and 1425 B.C.E.).
Today it’s one of the most visited and appreciated touristic destinations in Greece thanks to its large cultural heritage.
Combined with the natural beautiful terrain that the island offers, these characteristics make Crete a very popular island that thousand of European tourists choose every year for their vacations.

Crete is the center of several legends between myth and history, such as the Minotaur, Minos and Theseus, which we know on account of Homer.
The end of Minoan civilization was probably due to a volcanic eruption that occurred around half of the second millennium B.C.E. near Santorin or Thera in the Cyclades.

Among the most popular destinations we have chosen the following:

Tourism in Crete has increased in the past few years, bringing more people to this splendid island in the Mediterranean.
Tourism is now the main economical source of the island.
The northern part is the most advanced for welcoming guests, while the southern part is quite untouched and “wild.”
You can check out our travel blog to find out a specific itinerary that will take you to uncouver some of the most beautiful places along the northern coast of Crete.

In Crete you can spend a relaxing holiday by the sea, like in any other seaside destination, or you can choose a more “natural” or cultural type of journey.

How to get to Crete

Visitors and tourists can easily get to Crete.
For those who opt for a flight, there are two international airports on the island: the most important one is in Heraklion, about 3 km from the center.
Otherwise, you can get to the Chania, much smaller but much less busy, especially in the summer months.
There are many flights to Crete departing from most main Italian cities such as Milan, Rome, Bologna, Naples, Venice, etc.

In order to book a flight to Crete you can use our browsing system in collaboration with Skyscanner, one of the main websites that compare flight tariffs.
Another option is getting to Crete by sea with one of the many cruise ships that depart from the Pireo harbor in Athens.

How to move around Crete

The best way to move around on the island is by car: you can rent it at your site or you can book it before departing.
The high tourism demand contributed to the improvement of the roads, especially in the northern part of the island and along the coast.
The inland, which is much less popular and mainly a mountain area, has unpaved and narrow roads, and it lacks traffic signals.