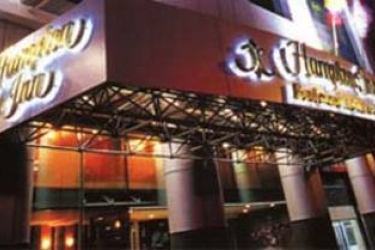 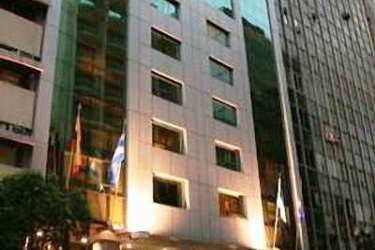 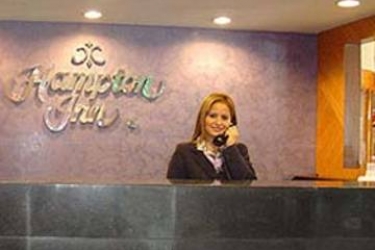 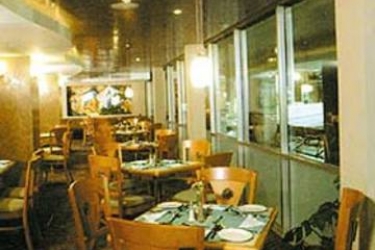 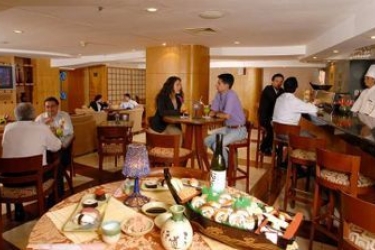 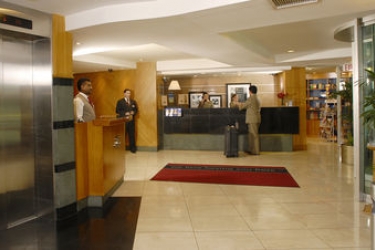 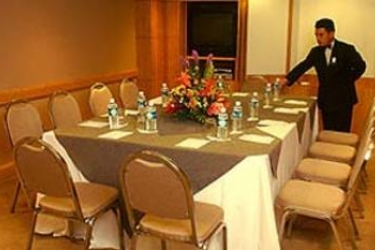 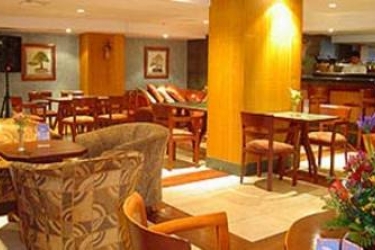 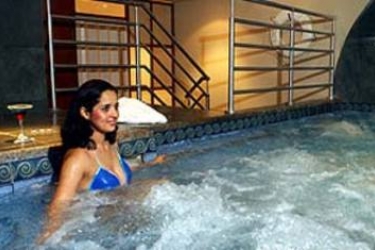 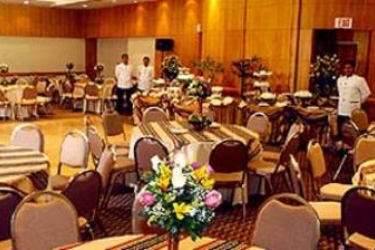 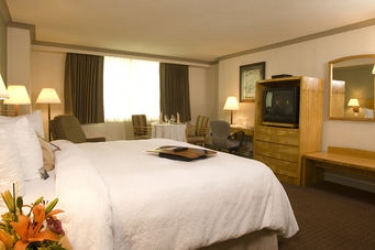 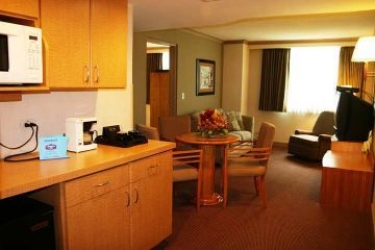 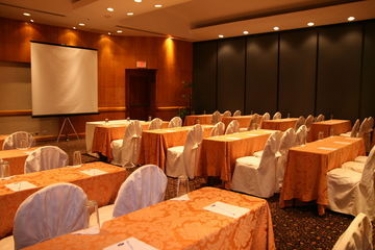 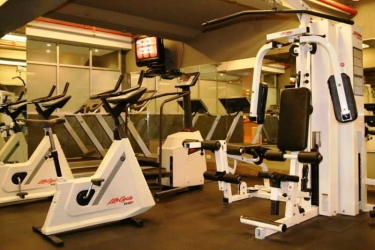 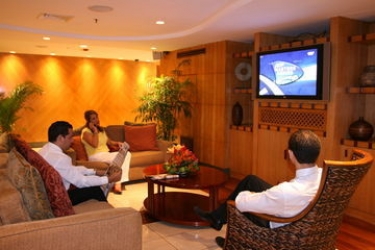 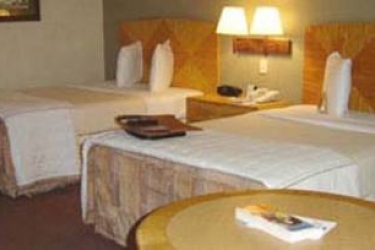 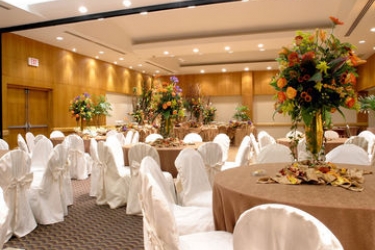 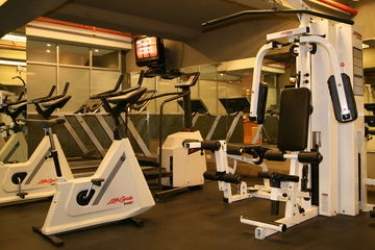 The Hampton Inn Downtown Guayaquil-Ecuador, is located in the heart of the tourist, financial and commercial district of the city, and just seven minutes away from "Simon Bolivar" International Airport. Whether you come for business or pleasure, our Hotel is the ideal place to stay, just a few blocks from the amazing Harbour Malecon 2000, Las Pesas Town, Museums, Parks, and Cathedrals. Clean rooms, comfortable surroundings, friendly service, 100% Guaranteed! At just three blocks away from the Hotel you'll find the spectacular "Malecon 2000", the main tourist attraction in the city, a River Side built along the spectacular "Guayas" River with 2.5 kilometers of Pier, where you'll find a botanic garden, restaurants, bars, shopping stores, cinemas, night clubs and more. Walking the Malecon you can also find "Club de La Union", one the most prestigious social Clubs in the city, San Jose Church located next to the Integration Square and the beautiful Crystal Palace. Monuments such as the Moorish Tower or antique Tower of La Campana, the spectacular Civic Square which is a tribute to Simon Bolivar and San Martin Liberators meeting. Also the Four Towers representing the four elements of the planet: air, water, fire and earth. If you're planning to watch an entertaining movie, IMAX is the best choice. Or visit a museum, the "Banco Central" Museum (MAAC) is right at the end of the river side. For a tour to the city, take the red fancy buses at the Malecon every hour. Close to the end of the Malecon 2000 is Santa Ana Hill and "Las Peeas" neighborhood, surrounded by colorful houses is the oldest neighborhood in town where the city was founded, remains as part of the city's architectonic heritage. Bars, cafes and souvenir stores are all along the way up to Santa Ana Chapel. A few blocks from the hotel is also the inspiring Cathedral right in front of "Parque Seminario" or "Parque de las Iguanas" a natural habitat for a numerous Iguanas species.

The hotel is a modern style building.

Rooms are medium sized with all standard amenities.

The hotel serves buffet style meals in their restaurant.

Located in the heart of the commercial and banking area of the city.

The Hotel Hampton Inn offers air conditioning. The hotel is perfect for swimmers.

The Hotel Hampton Inn rooms offers the use of an hairdryer. 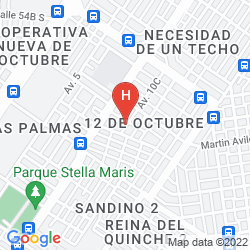