Based on 1294 guest reviews

My mum booked me the room online from the uk because i was under 21 but on arrival i had to contact my mum for her credit card details even though the room was already booked for me.

Good stay. but strain in bathroom

Arrived in newark from australia at about 1am, very tired and hungry after 28 hour trip. used the hotel shuttle from airport, very accommodating staff from bus driver, reception to the man in 24 hour cafe. with a late check out i had the best sleep ever. definitely recommended. 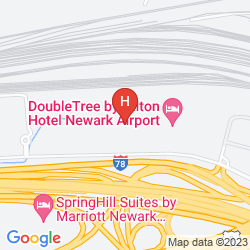