Enter your dates, select the room and choose out of 98 hotels in San Jose (Ca)

The 15 best hotels in San Jose (Ca) selected for you 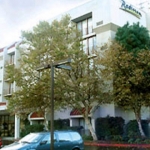 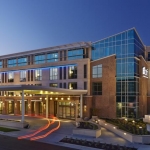 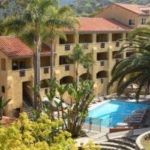 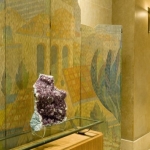 Property Location A stay at Hotel De Anza places you in the heart of San Jose, walking distance from San Pedro Square and Peralta Adobe and Fallon House Historic Site. This 4-star hotel is within... Read more 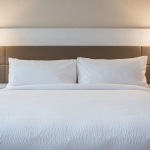 Near SAP Center at San Jose, Enjoy recreational amenities such as a health club and an outdoor pool. Additional features at this hotel include complimentary wireless Internet access and gift... Read more 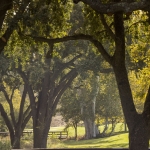 Located in the foothills of Northern California's Santa Cruz Mountains, Rosewood CordValle is a secluded luxury resort in an extraordinary setting south of San Jose and north of the Monterey... Read more 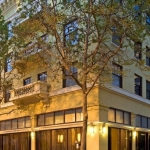 The Crowne Plaza Hotel San Jose is across from the San Jose McEnery Convention Center, the Center for the Performing Arts, the Tech Museum of Innovation, Adobe headquarters and within walking... Read more 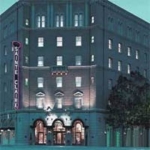 General information: Welcome to the Sainte Claire, a Larkspur Hotel. Built in 1926, and a member of the Historic Hotels of America, we take pride in offering you the best of everything luxurious... Read more 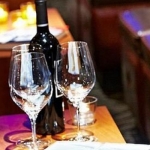 Property Location With a stay at San Jose Marriott, you'll be centrally located in San Jose, steps from San Jose Convention Center and California Theater. This 4-star hotel is within close... Read more 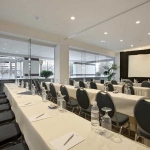 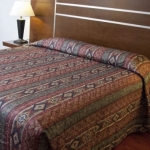 Property Location With a stay at Arena Hotel in San Jose, you'll be minutes from SAP Center at San Jose and close to Santa Clara University. This hotel is within close proximity of J. Read more 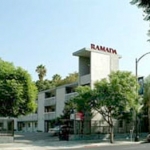 Business or pleasure - Ramada San Jose Convention Center can be your center point for everything. Centrally located in Downtown San Jose, you are within walking distance to fine dining, specialty... Read more 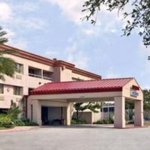 San Jose (USA) is the third-largest city in California, the tenth-largest in the United States. San Jose is the largest city within Silicon Valley area, which is a major component of the greater San Francisco Bay Area. It has the third largest population after Los Angeles and San Diego.

Because the downtown area is in the flight path to nearby Mineta San Jose International Airport, there is a height limit for buildings in the downtown area, which is under the final approach corridor to the airport. In 2004, the San Jose Sports Authority hosted the U.S. Olympic team trials for judo, taekwondo, trampolining and rhythmic gymnastics at the San Jose State Event Center.