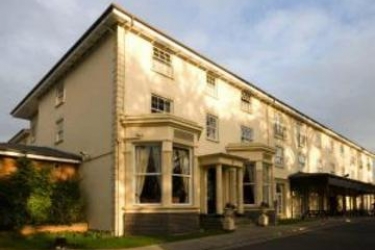 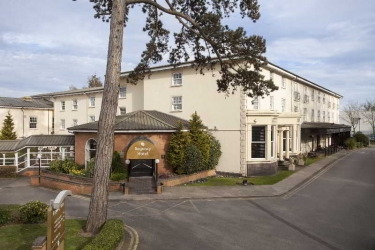 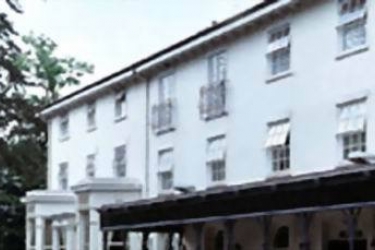 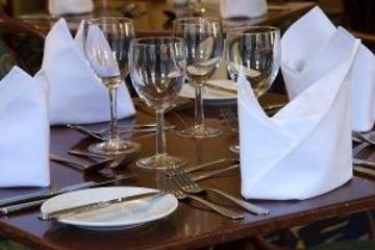 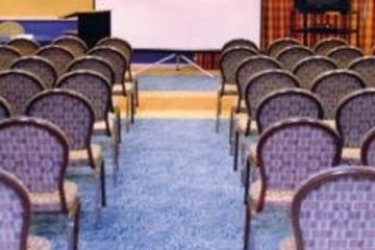 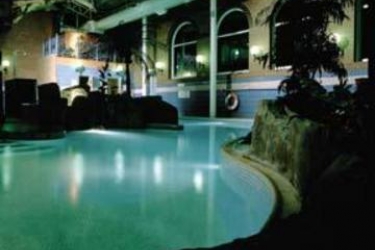 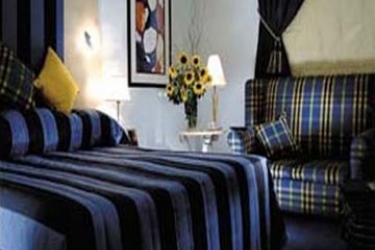 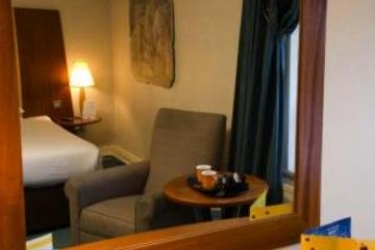 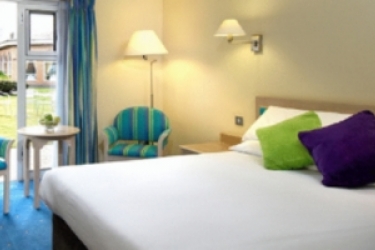 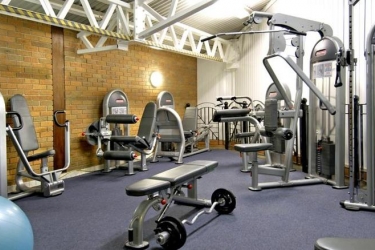 Corus hotel Solihull offers extensive leisure facilities with the Circle Health and Fitness Club boasting an indoor lagoon swimming pool and gym, as well as a whirlpool, plunge pool, steam room, sauna and solarium.The well equipped Solihull leisure club is family friendly and caters for everyone regardless of age, ability or health. Use of our leisure facilities is included with accommodation for Solihull hotel guests.Additional treatments and classes such as boxercise and circuit training can be booked at the hotel, fees may apply.
Once an exclusive Gentleman’s Club, Corus Hotel Solihull is conveniently located in the Heart of England. The hotel is ideal for business just a short drive from Birmingham, minutes to the NEC or leisure activities and sites of the region. The hotel boasts excellent leisure facilities including an indoor pool and fully equipped gym.The Corus Hotel Solihull offers flexible business facilities with meeting rooms suitable for training courses, conferences, celebration dinners and weddings. The Corus Hotel Solihull is an ideal choice as a wedding reception venue, our dedicated event planners will ensure that your day exeeds your expectations.Located just off J4 of the M42, the Corus hotel Solihull is conveniently located close to Warwick and Stratford-upon-Avon.

Based on 863 guest reviews

With easy access to the Midlands motorway network and 5 miles from Birmingham International Airport, the Solihull hotel and Conference venue is perfectly positioned for the business traveller and is conveniently located for Birmingham, the NEC, Warwick and Stratford-upon-Avon.The Solihull hotel meetings and conference venue offers 7 well equipped and versatile meeting rooms that are suitable for Solihull events, conferences, seminars, training courses, receptions and celebration dinners. All our rooms have natural daylight and air conditioning.The Four Ashes Suite on the ground floor is often used for Exhibitions and Fayres and is suitable for large conferences and parties for more than 100 delegates. The Crown is suited to events of 50 or more delegates.The Green is perfect for small private dining and conferences of up to 50 people. The Tidbury and Claverdon conferenve rooms have recently been refurbished and feature plasma screen televisions with LCD facilities, '8-hour' conference chairs designed for long periods of sitting down and dedicated executive boardrooms.For delegates requiring quieter areas there is the Lapworth and Beaumont meeting rooms. The Heath is perfect for 1.2.1 interviews and we also have Syndicate rooms that seat up to 10 delegates.

What is now the central old part of the Corus hotel Solihull, was an original large Victorian home. Built in the late 1870s by the Hobday family, the house was named the Monkspath Priory.Several well-known families dwelt here in those early days including Sir Cornelius Chambers - founder of the important firm of Gaskell & Chambers who were manufacturers and exporters of beer pumps and bar fittings. After the war, circa 1956, Harry Ellard, a millionaire businessman with several factories, purchased the house. His main interest was a very successful Wolverhampton pressings company. He also owned the magnificent Compton Verney Estate in Warwickshire but never actually lived there.It was Ellard who converted the house into a restaurant and banqueting complex called the Regency Club. He eventually became a recluse living in a single room at the club which had by then become known locally as 'Harry's Folly' He died in 1984 leaving an estate of over five million pounds, mostly bequeathed to Freemason charities. Some small gifts were left to his family, his Wolverhampton employees and certain Regency Club staff who had looked after him.The club was taken over by Crown & Rowen Hotels in 1985. They extended the accommodation to its present 113 bedrooms by 1990.The hotel was the acquired by Delaquest as part of its White Hart Group from the Forte-Granada conglomerate. The White Hart hotels were sold subsequently to Corus & Regal hotels in 1996.The Regency Hotel name was changed to the distinctive Corus branding in 1998.

Our Restaurants Head Chef David Spalding and team serve modern British cuisine in the cosy, informal and contemporary settings of the Courtyard restaurant overlooking the Courtyard gardens in Solihull.The Courtyard Restaurant in Solihull serves full English buffet and continental breakfast midweek from 6.30am to 9.30am and on the weekend from 7.30am to 10.30am. Lunch is served daily from 12.30pm to 2.30pm and dinner from 7.30pm to 9.30pm. Morrisey's Bar in our Solihull Hotel allows guests to enjoy drinks, snacks and lighter meals in the sports atmosphere with sporting events screened live on the 'big screen'. Other events such as live music, karaoke nights, quiz nights and live comedy feature regularly in the bars entertianment programme.Guests can relax with a drink, enjoy a speciality coffee, snack or lighter meal in the coffee lounge. This is also the ideal area for informal business. 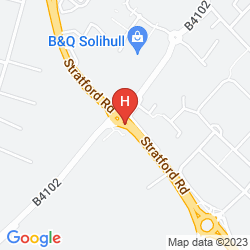