Enter your dates, select the room and choose out of 237 hotels in Stockholm

The 15 best hotels in Stockholm selected for you 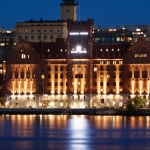 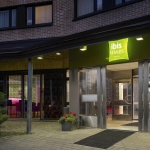 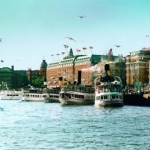 A very well maintained property, steeped in history with an excellent location. One of the best hotels in Stockholm, and for that matter Scandinavia. Read more 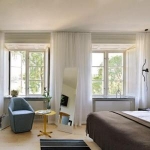 Set on a lush island in central Stockholm, Hotel Skeppsholmen is housed in a building dating back to 1699, which was originally built to house the Royal Marines of Charles XII. This unique hotel... Read more 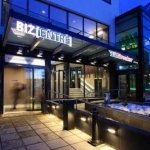 These trendy apartments are located only 10 minutes away from Gardet metro station which is only 4 stops away from Gamla Stan. Nearby you will also find the Vasa museum and the Royal Palace. Read more 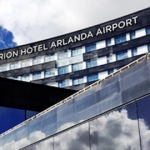 This 4 star hotel is located close to the airport of Arlanda and was established in 2012. It is 42. Read more 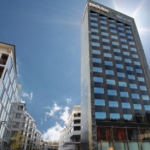 This Stockholm hotel is equipped with Wi-Fi. Guests can enjoy a delicious meal at RBG Bar & Grill or relax in the hotel bar. Read more 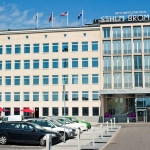 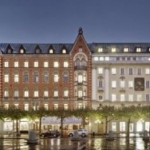 The hotel occupies two buildings of the nineteenth century Normalmstorg Square, in the main shopping district of Stockholm. There is free wireless, sauna and gym. Read more 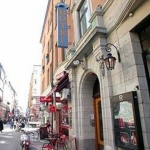 To start a perfect day every morning guest can enjoy a delicious continental buffet breakfast. The Queen's hotel has the best location in town and the helpful staff will ensure guest will have a... Read more 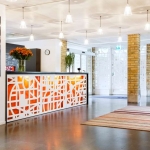 Personal service and care for you as our guest is a matter of course for us at Elite Hotel Arcadia. Our multilingual staff will help you 24 hours. Read more This 2 star hotel is located within the city of Stockholm and was established in 2007. It is close to the Stockholm Int'l Fair and the nearest station is N/A. Read more 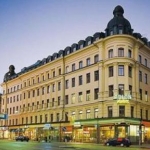 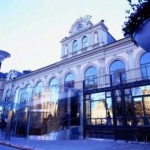 This is a small exclusive hotel in the heart of Stockholm within easy access of all of Stockholm's entertainment and sights. Read more 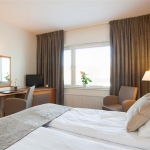 Although this hotel is not located in a central location, it enjoys easy access by tram and metro, Salon International and the center. Read more

Stockholm is the capital of Sweden and located in the southeastern part of the country. It is called the Venice of the North, because the city center is located for the most part in the Riddarfjärden. The climate varies greatly from season to season because of its northern latitude, winter day lasts about six hours, while in summer it also lasts 18 hours.

In the city there are two UNESCO World Heritage Sites, the Drottningholm Palace and Skogskyrkogården. The first, dating from the seventeenth century, is the residence of the Swedish royal family. The Garden of the castle boasts the Chinese Pavilion and the Drottningholm Theatre which houses the machinery in good condition and complete furnishings in the original scene of the eighteenth century and which are still regularly represented operas. The second site is the so-called World Heritage Woodland Cemetery, which was built by two young Swedish architects, and the use of the natural landscape had a strong influence on the conception of the cemeteries around the world. Among the most illustrious personages, we are buried: Greta Garbo, Ivar Lo-Johansson, Gunnar Asplund, Oscar AC Lund, Alma Johansson eLennart Skoglund. Among the major buildings and landmarks of the city we mention the Town Hall and the Royal Palace, the Church of Riddaholmen, the St. Catherine's Church and the Lutheran Cathedral, the Theatre Royal Dramatic Art and the Stockholm Concert Hall, many museums and various history, architecture, art and military.

Stockholm is a city with a rich cultural life that is also home to most of the national cultural institutions such as theaters, opera houses and museums

The Stockholm Central Station is the main railway station in Sweden and is connected, among other things, with Oslo, Norway and Copenhagen, Denmark.