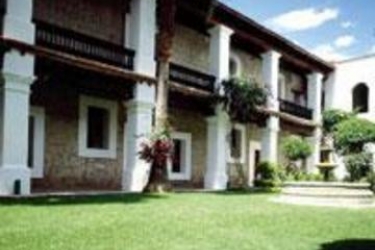 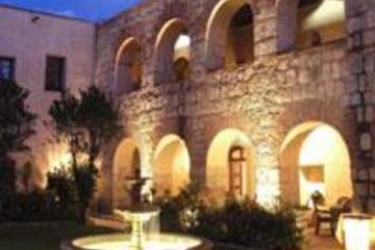 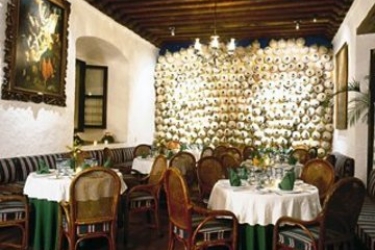 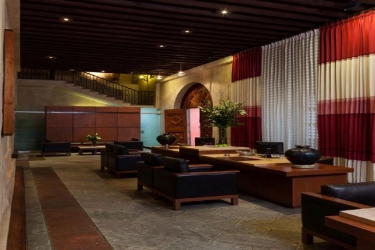 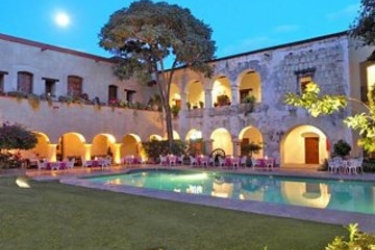 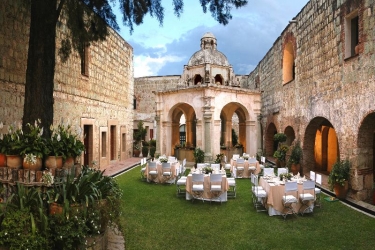 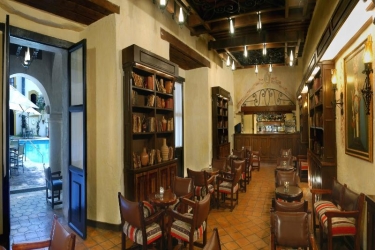 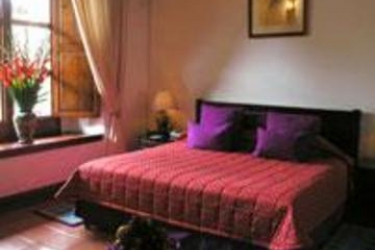 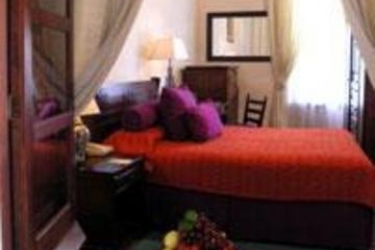 Near the old town, perfect for a vacation getaway or for those on a business trip. Room Service 24 hours 24.
This hotel is located in the center of the city, a few streets from various museums, churches, shops and markets selling handicrafts. The nearest bus stop ADO is about 15 minutes by car, the golf course Vistahermosa and the archaeological site of Monte Albánin about 30 minutes away, the Mitla archaeological site about 40 minutes by car. The airport is 20 km from Oaxaca.

Based on 550 guest reviews

This former convent of Santa Catalina was built in 1576. It is a grand property which has been meticulously restored to its former grace. Spanish Baroque architecture and authentic colonial touches will take you back in time.

The hotel has 91 rooms, generally large, with exposed beams. They are equipped with queen size beds or double bed, satellite TV, air conditioning and fans, telephone, modern bathroom with walls covered in Mexican pottery. All rooms are tastefully decorated in traditional style with local handicrafts.

The Hotel Camino Real Oaxaca rooms offers the use of an hairdryer. 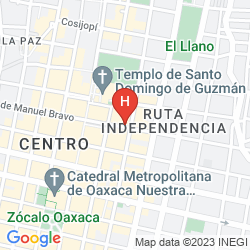