Enter your dates, select the room and choose out of 2002 hotels in Tokyo

The 15 best hotels in Tokyo selected for you 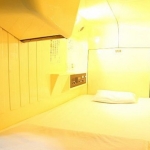 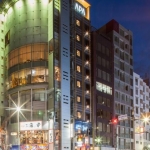 Situated in a prime location in the Shinjuku area, APA Hotel Higashi Shinjuku Kabukicho offers cosy budget rooms in Tokyo. Well-finished, all rooms are small and equipped with modern amenities such... Read more 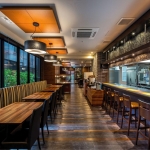 Opened in 2014, APA Hotel Shinjuku Gyoemmae offers great value for money in the heart of Tokyo, within walking distance from Shinjuku Gyoen National Garden. Located in the Shinjuku district, only a... Read more 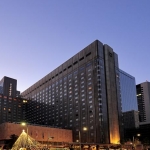 For more than 125 years, the elegant Imperial Hotel Tokyo welcomes its guests in one of the city’s most beautiful structures. Attention to details and the typical warmth of the Japanese hospitality... Read more 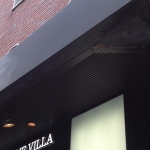 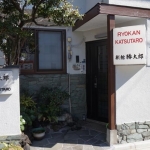 If you want to stay in a traditional hotel and experience the authentic Japanese lifestyle, Ryokan Katsutaro is what you are looking for. The property is located in a quiet area, close to points of... Read more 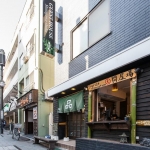 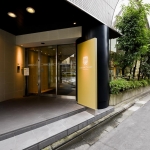 Set in the centre of Tokyo, the Hotel Agora Place Asakusa features contemporary style rooms and basic services at low prices, providing additional amenities on request only. From the International... Read more 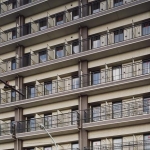 Located in the ancient Asakusa district, since 2011 the Hotel Palace Japan offers affordable, spotless accommodation supplied with basic amenities. The hotel is at walking distance from the... Read more 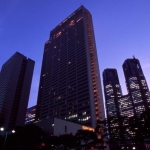 The hotel provides a comfortable and relaxing for weary of activities 'of the day, and has everything you need to enjoy your stay in comfort'. The hotel is part of the Tokyo Disney Resort Good... Read more 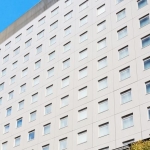 This 3 star hotel is located in the city centre of Tokyo. It is close to the Shinjuku. Read more 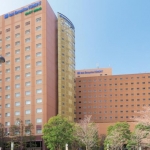 Ideal accommodations for a vacation getaway Perfect for a weekend getaway. Situated in an ideal location in Tokyo. Read more 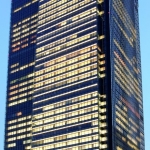 This 5 star hotel is located in the city centre of Tokyo and was established in 2007. It is close to the Roppongi and the nearest station is Roppongi. Read more 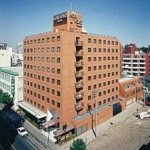 This hotel offers a complimentary bottle of mineral water per person, per day at free of charge. This hotel is ideal for low budget travelers wishing to stay in central location and enjoy... Read more 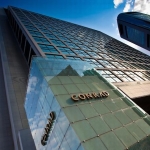 This 5-star hotel has a swimming pool, fitness center and 2 restaurants with a Michelin star. At the 29th floor with beautiful city views, you will find Mizuki spa, which offers a variety of... Read more

Tokyo is located in the Kantō region, on the island of Honshū, in the central and east coast of Japan, considering the size of the city it is regarded as one of 47 prefectures of the country. The characters in the name of the city, 東 (to) 京 (kyo), meaning "Capital of the East". It has a population of 13 million inhabitants, representing 10% of the total population of Japan, making it the most densely populated prefecture in the country, Japan's surface covers 13500km2.

The Tokyo prefecture borders with the prefectures of Chiba (where there is the famous amusement park Tokyo Disneyland, more precisely in the city of Urayasu and the huge Makuhari Messe Convention Center, located in the town of Makuhari, Saitama, Kanagawa and Yamanashi (which has the famous capital city of Yokohama. The city is divided into administrative districts, but the neighborhoods that are best known are those of the old city of Edo (the former name of Tokyo), ie, Ueno, Asakusa, Akihabara, Odaiba, Roppongi, Shinjuku, Tsukishima, Chuo, Marunouchi, Ginza , Omotesando, Shinjuku, Harajuku, Aoyama and Ikebukuro.

The city enjoys a temperate climate, winters are very cold (6 C on average) and the snow rarely falls here, hot summers (29.5 C) and high humidity (73% humidity in July), the rainy season or 梅雨 ( tsuyu ) begins in June and ends in July, while 秋雨 ( akisame ) or "autumn rain" starts in September and ends in October, and sometimes it also happens that the city is hit by typhoons.

The best season to visit the city is in spring, when all the cherry trees are in bloom and the parks of Tokyo are bathed in a pink cloud, it is also possible in this period (from mid March to late April) to participate all'Hanami 花見, ie walk in the park to see the cherry blossoms.

The city offers many attractions such as the Tokyo Tower, a copy of the Eiffel Tower in Paris and viewpoint, the Ueno Park, where you can admire the cherry blossoms and Shinto shrines, the indoor covered market in Asakusa, with its thousands of colorful stalls selling all sorts of souvenirs, the Tokyo National Museum, with splendid collections of objects of fine crafts from different historical periods, the Imperial Palace and its beautiful gardens in Zen style, the architectural beauties of the Ginza fashion district, the huge shopping centre Roppongi, Odaiba and the relaxing atmosphere of fresh fish restaurants in Tsukiji, home of the famous fish market in Tokyo.