Enter your dates, select the room and choose out of 58 hotels in Ravenna

The 15 best hotels in Ravenna selected for you 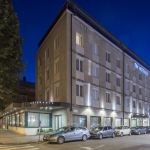 The hotel consists of 2 meeting rooms, ideal for all types of events. The Betarice room has a space of 50 m2 and the Guidarello room a space of 150 m2 they can both hold a maximum of 150 people. Read more 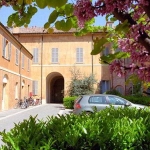 The hotel has a gym and parking. It also offers shuttle service to the airport for a surcharge. Read more 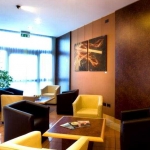 Hotel B&B Ravenna is 2 kilometres from the city centre and is easily reached from the A14 motorway. It features a free car park and free high-speed Wi-Fi. Read more 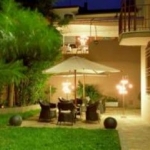 Besides the hotel service, it is possible to organise special events at the Villa. The halls are suitable for weddings, celebrations, birthday parties, business meetings. Read more 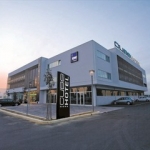 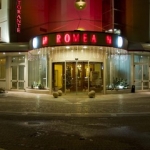 The hotel is a nice property ideal for all travellers. 01/08 SR Read more 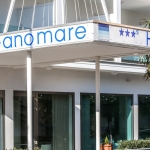 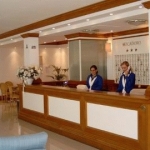 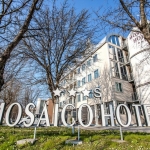 The Exclusive Hotel Residence La Reunion has a refinement where reigns and everything moves in harmony with your mood, to make you live a real experience full of emotions and charm. Read more 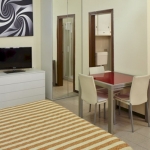 Property Location With a stay at Residence Cavour63, you'll be centrally located in Ravenna, steps from Basilica of San Vitale and National Museum of Ravenna. This apartment is within close... Read more 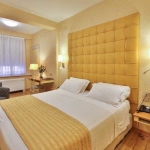 The hotel offers 24-hour reception of 24 with qualified personnel to customers throughout their stay. Read more 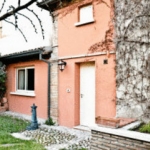 Located in the city centre of Ravenna, just 100 metres from the S.Vitale Basilica, Hotel Sant'Andrea is a small and charming hotel. Read more 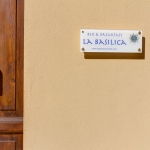 Property Location With a stay at Bed & Breakfast LA BASILICA in Ravenna, you'll be minutes from Mausoleum of Galla Placidia and Basilica of San Vitale. This bed & breakfast is within close... Read more 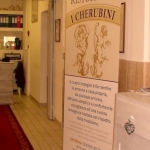 Property Location Located in Ravenna, Albergo Ristorante i Cherubini is minutes from Church of San Giovanni Evangelista and Arian Baptistry. This hotel is within close proximity of Rocca Brancaleone... Read more

Ravenna is the capital of a province of Emilia Romagna, and is located in south-eastern region of Italy just kilometers from the Adriatic coast and near Rimini. The city, has about 160,000 inhabitants, is the most populated of the Romagna region.

The city is an important destination for cultural tourism. Between the fifth and the eighth century, Ravenna was in fact three times a capital city, first of of the Western Roman Empire , then the Kingdom of the Ostrogoths and then of the Byzantines. The city has many works of art dating from those periods, in particular, it is considered the city of mosaics.

The city can be visited thanks to many hotel special offers from by HotelsClick, it is culturally very much alive, as reflected in the various events that take place every year (like the Ravenna Festival and the Ravenna Jazz event) and the different exhibitions organized in the area (an example is Tamo a mosaic art permanent exhibition).