Enter your dates, select the room and choose out of 287 hotels in Bogota

The 15 best hotels in Bogota selected for you 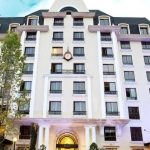 The Estelar Suites Jones Hotel offers 7 well equipped conference rooms for business meetings or seminars, a lobby bar with a variety of cocktails and liquors and a cosy restaurant serving healthy... Read more 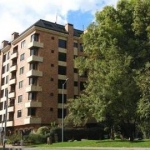 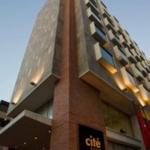 Established in 2010, this is a modern hotel, unique and sophisticated, immersed in a natural and urban atmosphere and the beauty of Virrey Park which surrounds it. This charming city design hotel... Read more 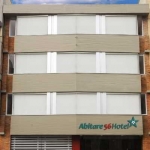 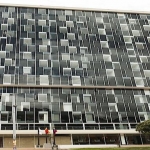 PoliciesThere is a hotel insurance payable directly to the hotel. Colombian residents are subject to additional government taxes, collected directly at the hotel. Read more 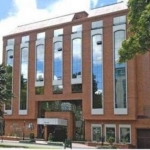 The hotel is focused on the total satisfaction of its guests. It has comfortable social areas, a terrace bar, meeting rooms ideal for social and business meetings, a business centre with... Read more 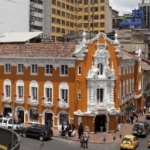 The attractiveness and charm of the Hotel, is perceived by its classical architecture, warm and cozy Spanish style of the nineteenth century. The hotel has 48 rooms including Single, Double, Twin,... Read more 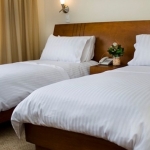 Property Location With a stay at Teusaquillo Boutique Hotel in Bogota, you'll be in the historical district and convenient to Javeriana University and Monserrate. This hotel is within close... Read more 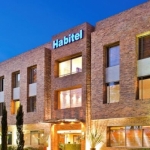 Habitel Hotel is the ideal place to spend a relaxing stay for business or pleasure a short distance from the beautiful center of Bogotá. The services offered to guests include: spa with jacuzzi,... Read more 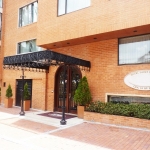 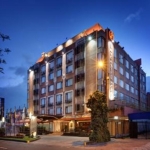 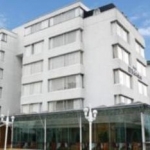 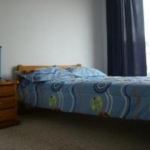 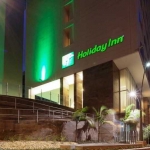 Policies: There is a hotel insurance payable directly to the hotel. Read more 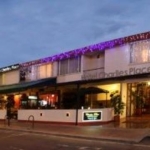 Bogotá, formally Bogotá, Capital District, from 1991 to 2000 called Santafé de Bogotá, is the capital, and largest city, of Colombia. Bogotá and its metropolitan area, which includes municipalities such as Chía, Cota, Soacha, Cajicá and La Calera. In terms of land area, Bogotá is the largest city in Colombia, and one of the biggest in Latin America. Bogotá owns the largest moorland of the world, which is located in the Sumapaz Locality.

Despite the bad reputation Colombia bore in the 1980s and early 1990s, tourism in Bogotá has increased since the 2000s due to aggressive publicity campaigns and improvements in both infrastructure and safety. Bogotá's economy has significantly been boosted due to new shopping malls built within the last few years.