Enter your dates, select the room and choose out of 1058 hotels in Vienna

The 15 best hotels in Vienna selected for you 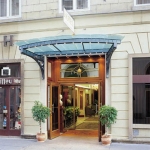 Located in the centre of Vienna, the Hotel Kaiserin Elisabeth is an ideal solution for tourists wishing to visit the enchanting Austrian capital. This cosy 4-star hotel is centrally located, just a... Read more 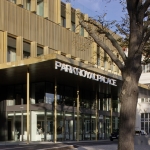 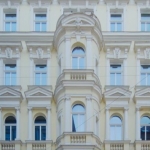 Step into a place filled with art and culture – the Der Wilhelmshof Hotel, Vienna! Each room has been designed by Vienna artists, giving the hotel a poetic feel and making it a unique and... Read more 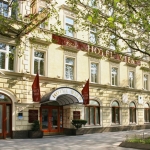 Overlooking the Praterstraße, the 3-star Austria Classic Hotel Wien is near the Prater, offering spotless accommodation, managed by warm and friendly staff. This nice hotel is an elegant... Read more 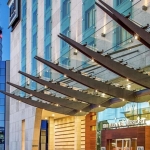 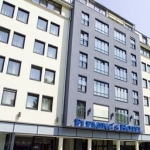 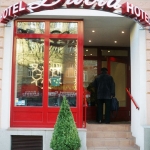 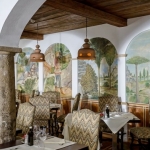 The Hotel Royal is an elegant hotel in Vienna situated in a strategic location, close to the most important points of interest such as the Opera, St. Stephen's Cathedral and Kärntnerstraße, the... Read more 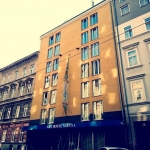 The Art Hotel Vienna is in Margareten Wien suburb, not too far from Westbahnhof, the West Railway Station, just 30 minutes by car from the airport. This 3 star hotel in Wien is quirky and unique,... Read more 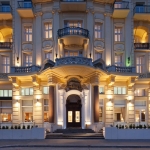 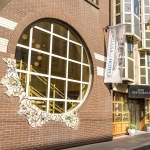 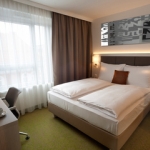 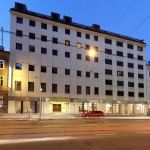 Overlooking the Ottakringerstraße, the 4-star Exe Vienna Hotel is in the edge of Wien centre, near the Wiener Stadthalle and the Wien Westbahnhof. The hotel is easy to reach from the International... Read more 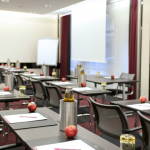 The Mercure Raphael Hotel Wien is near Mariahilfer Straße, the Wien shopping street, a short walk away from Westbahnhof and Schönbrunn Palace. It takes just 20 minutes by car to reach the hotel from... Read more 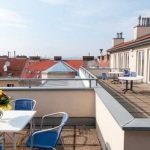 Ideal choice for those willing to know the city using public transportation, Hotel Allegro Vienna City, facing Matzleinsdorfer Platz and a stone’s throw from the centre, offers its guests the... Read more

Vienna is the capital and largest city of Austria, the city is the cultural, economic, and political centre of this small country. It is the 7th-largest city by population within city limits in the European Union. The city lies in the east of Austria and is close to the borders of the Czech Republic, Slovakia, and Hungary.

Apart from being regarded as the City of Music because of its musical legacy, Vienna is also said to be "The City of Dreams" because it was home to the world's first psycho-analyst - Sigmund Freud. The Historic centre of Vienna is rich in architectural ensembles, including Baroque castles and gardens, as well as the late-19th-century Ringstrasse lined with grand buildings, monuments and parks.