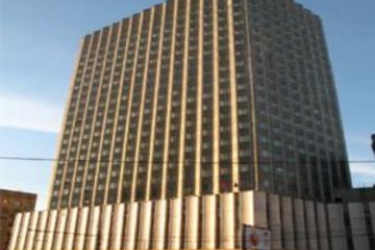 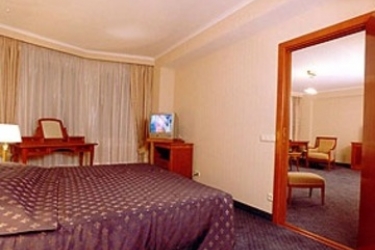 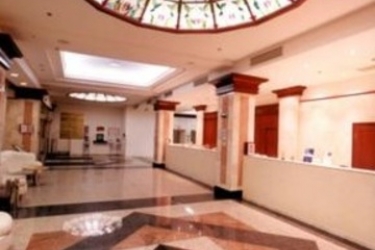 The large 20-storey AZIMUT Hotel Smolenskaya Moscow was built in 1973 and from the outside looks like many of the other Soviet-era skyscrapers in Moscow. However the hotel has been undergoing extensive restoration.

AZIMUT Hotel Smolenskaya Moscow has 96 standard rooms each measuring approximately 16 sq. m. Rooms come with a double bed or two single beds, while the en-suite bathroom includes a shower and WC. Additional facilities in the room include chairs, coffee-table, writing-desk, television and wardrobe.

A buffet breakfast is available in the hotel restaurant of the same name. A lobby bar offers service 24-hours. 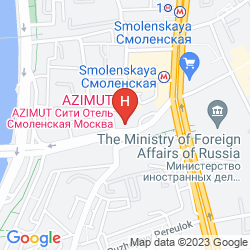