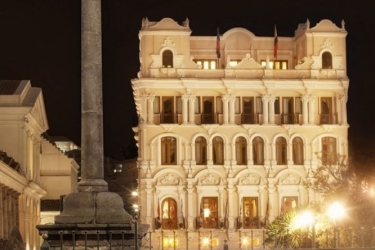 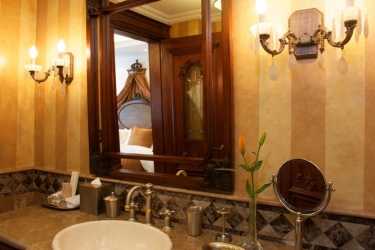 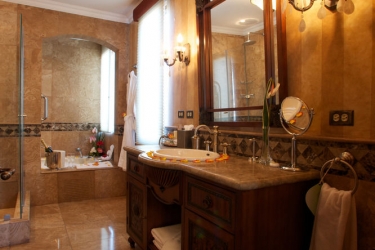 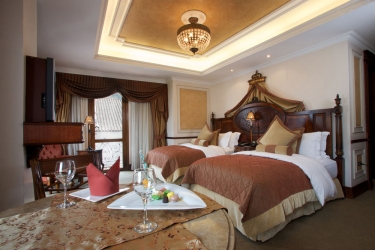 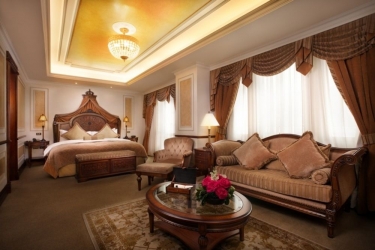 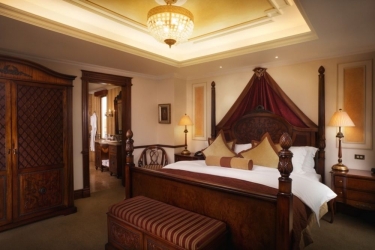 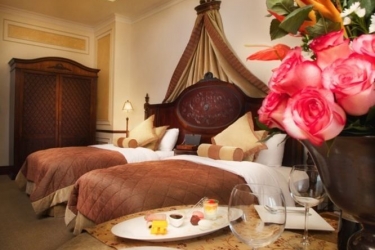 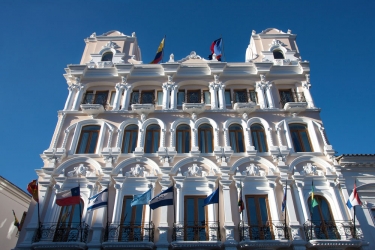 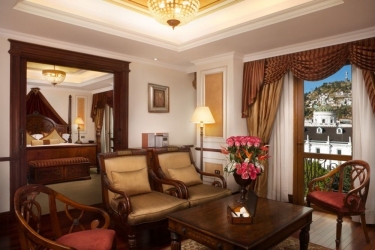 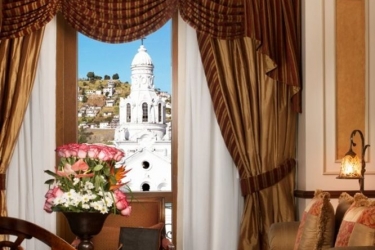 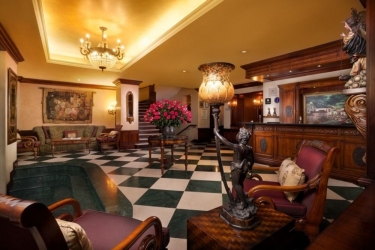 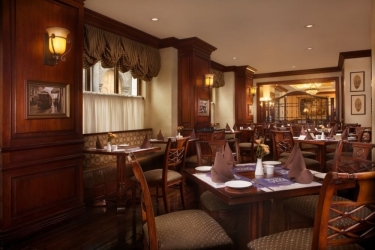 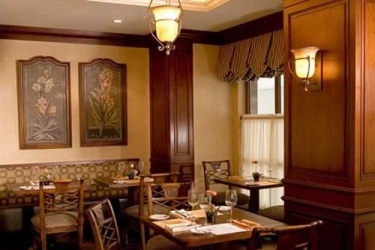 Hotel is the restored original mansion of Juan Díaz de Hidalgo, one of the Spanish conquerors who founded the city of Quito at the beginning of the sixteenth century. He was later appointed Quito's first judge. His mansion later became one of the Quito's first hotels. This is one of the best Colonial building in Quito.

Hotel has only suites furnished with attention to details and the finest wood material. Each Suite is large and has the any modern equipment required to any deluxe Hotel. All suites are fully air-conditioned and elegantly appointed they provide VIP treatment, premium amenities and valet service on request.

Hotel has two elegant restaurants with the finest menu of national and International Cuisine you can find in town.

The Plaza Grande Hotel is located in the heart of colonial Quito on the Plaza de la Independencia, across from the Cathedral and near the Presidential Palace.Hotel is located at only twenty minutes from Mariscal Sucre International Airport. 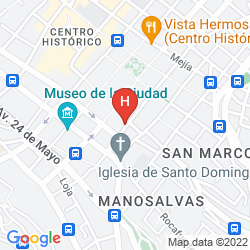